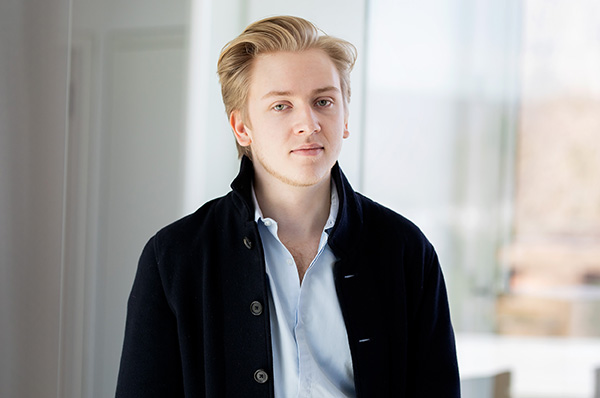 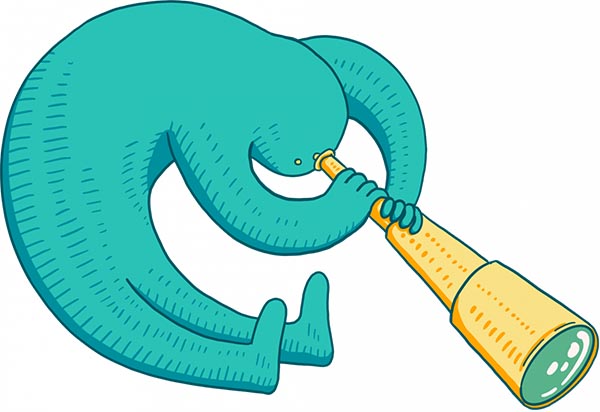 How can we reflect back on this pandemic, with all its complexity, its chaos and the unpredictability of our individual and collective responses? How do we reconcile our exceptional resilience, our displays of empathy, with the more unpleasant demonstrations of egotism? Through a carnivalesque perspective, this triptych explores this pandemic. The beginning, where people came together, the chaotic middle, fraught with uncertainty, and the future, where two different potentialities present themselves. Within, kernels of information can be found, shedding light on the micro narratives that constitute the larger picture. 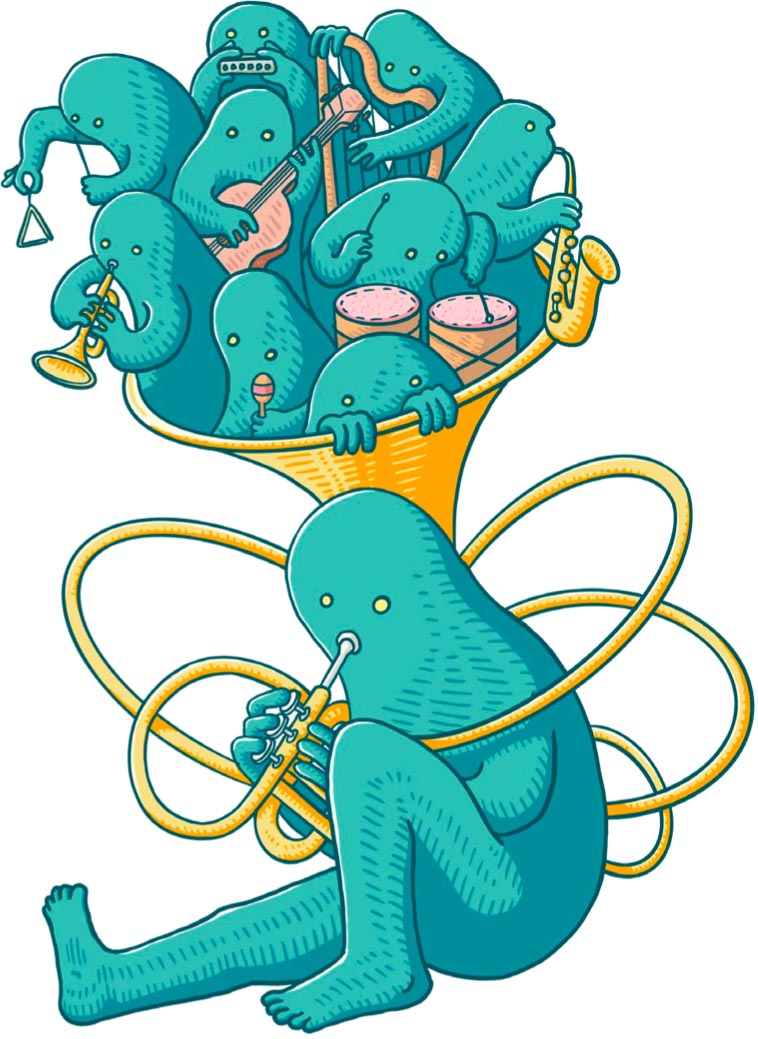 This world is inhabited by beings. What are beings? Beings are conscious. They are warm, naive, and melancholic. Compassionate and cruel. Passionate and apathetic. They are divisible and indivisible. They are singular and myriad. Curious, and on the search for connection.

Beings are differentiated. Each their own form, engaged with themselves, but cannot exist without one-another. Beings are individualists, but always remain connected. This tension marks their lives, a private life and a universal desire, existing in contradiction. Beings are dependent on each other. From their first breath they want to be recognised, valued, acknowledged. It lies at the core of being itself. It is an act of resonance.  Beings long for ontological certainty.

Their connections to their surroundings represents an active process, a never-ending construction of an understanding of the world. It is through their resonance with each other and their environment, that a carnivalesque way of understanding is born. They change their surroundings as it changes them. A carnival sense of the world, an expression of a complex order, originating from a universal sympathy. Beings create relationships between micro and macro, disregarding the hierarchy of up and down. This carnival of beings understands the official order of the world, but negates it, inverts, turning it into a churning and active reflection of it. They do not cease to communicate with the world. They create an expression of it, a mirror, a reflection that can only exist in a dialogue with it. They inhabit the same world as we do, but construct it differently. All becomes one in the carnival. One becomes all.

Turning the world into a carnivalesque reflection is not a an admittance of defeat, but instead an act of embracing its inherent complexity. Peering from the future into the present, they engage in a hopeful process, a promising sense of relativity. A world where hierarchy, structure and its respective spectacle is turned inside out, just enough to make a lasting impression. Beings are a symbol of change and renewal. 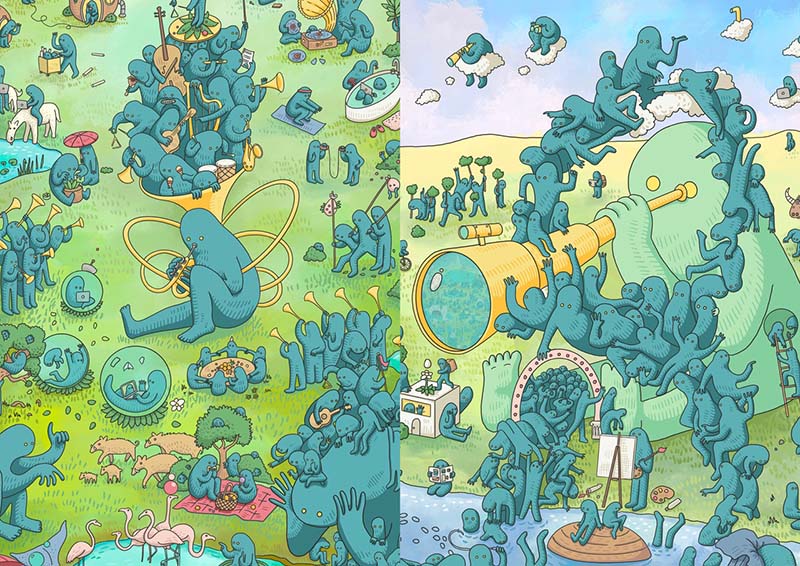 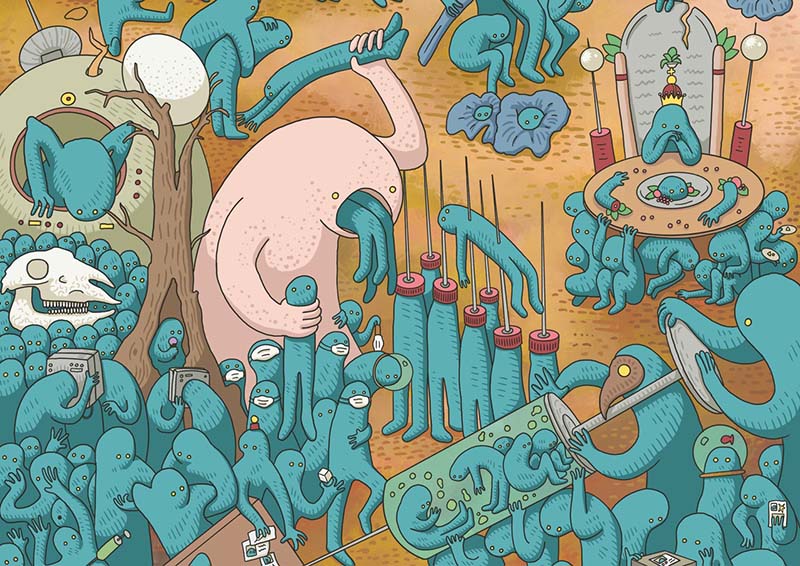 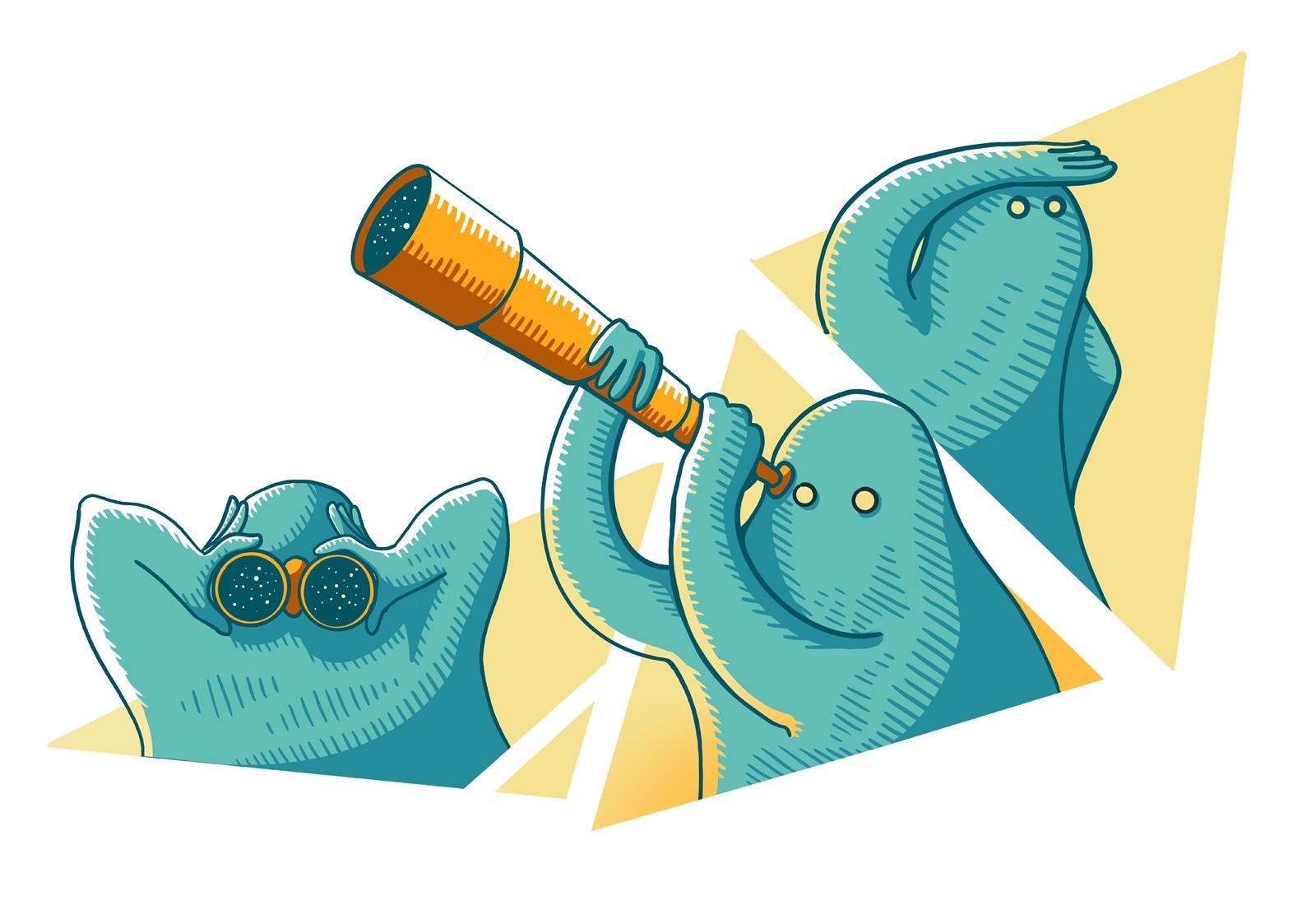 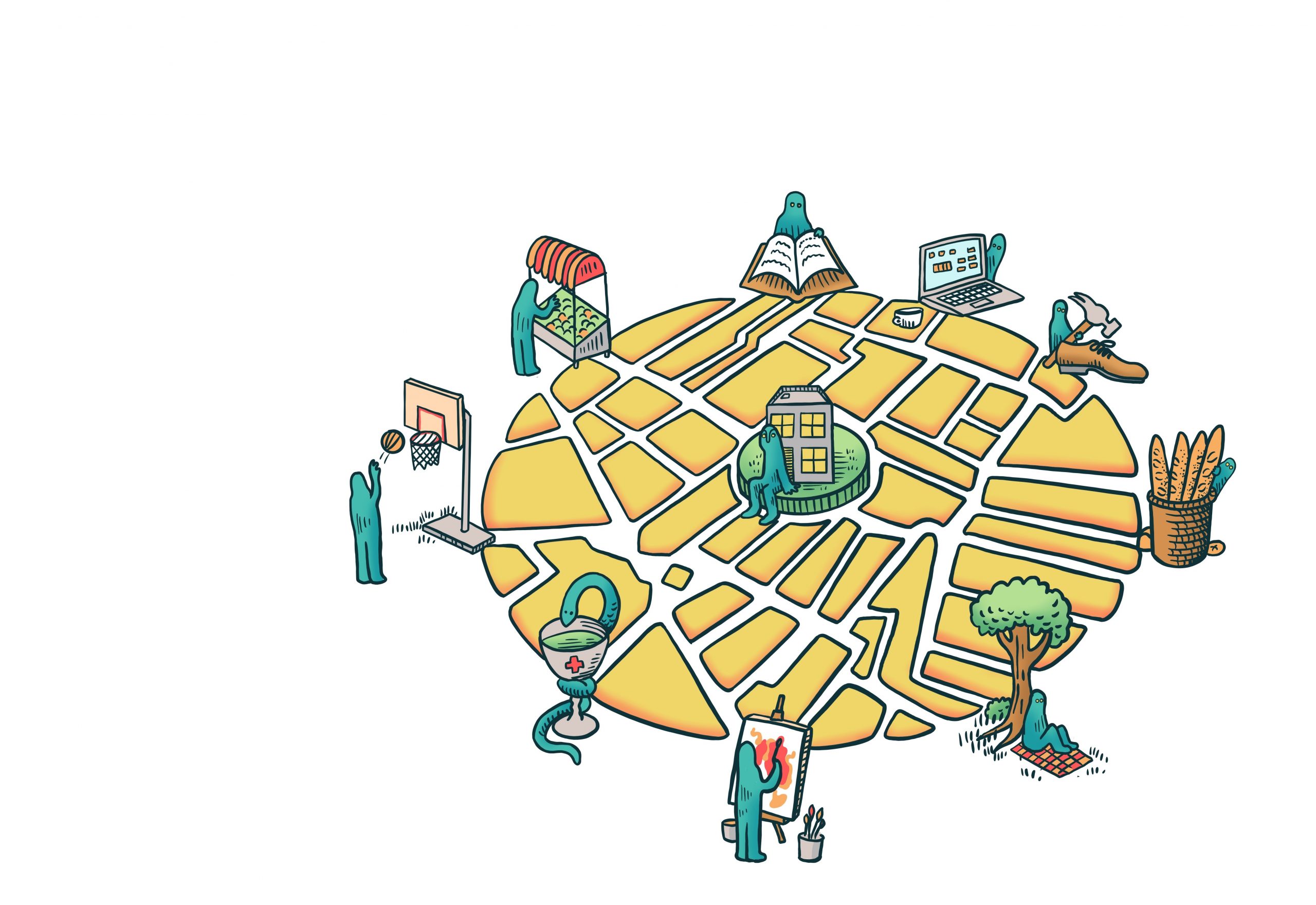 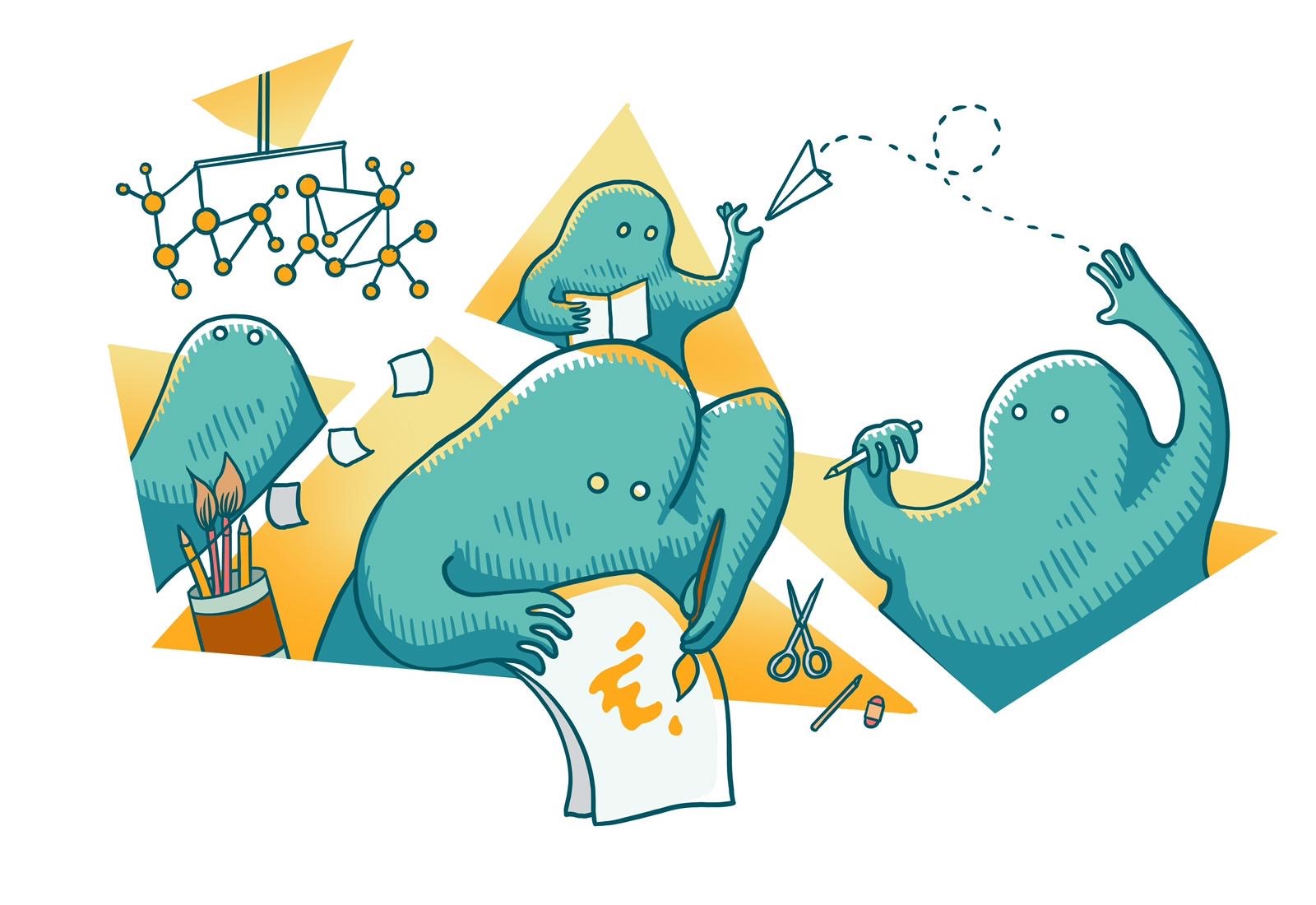 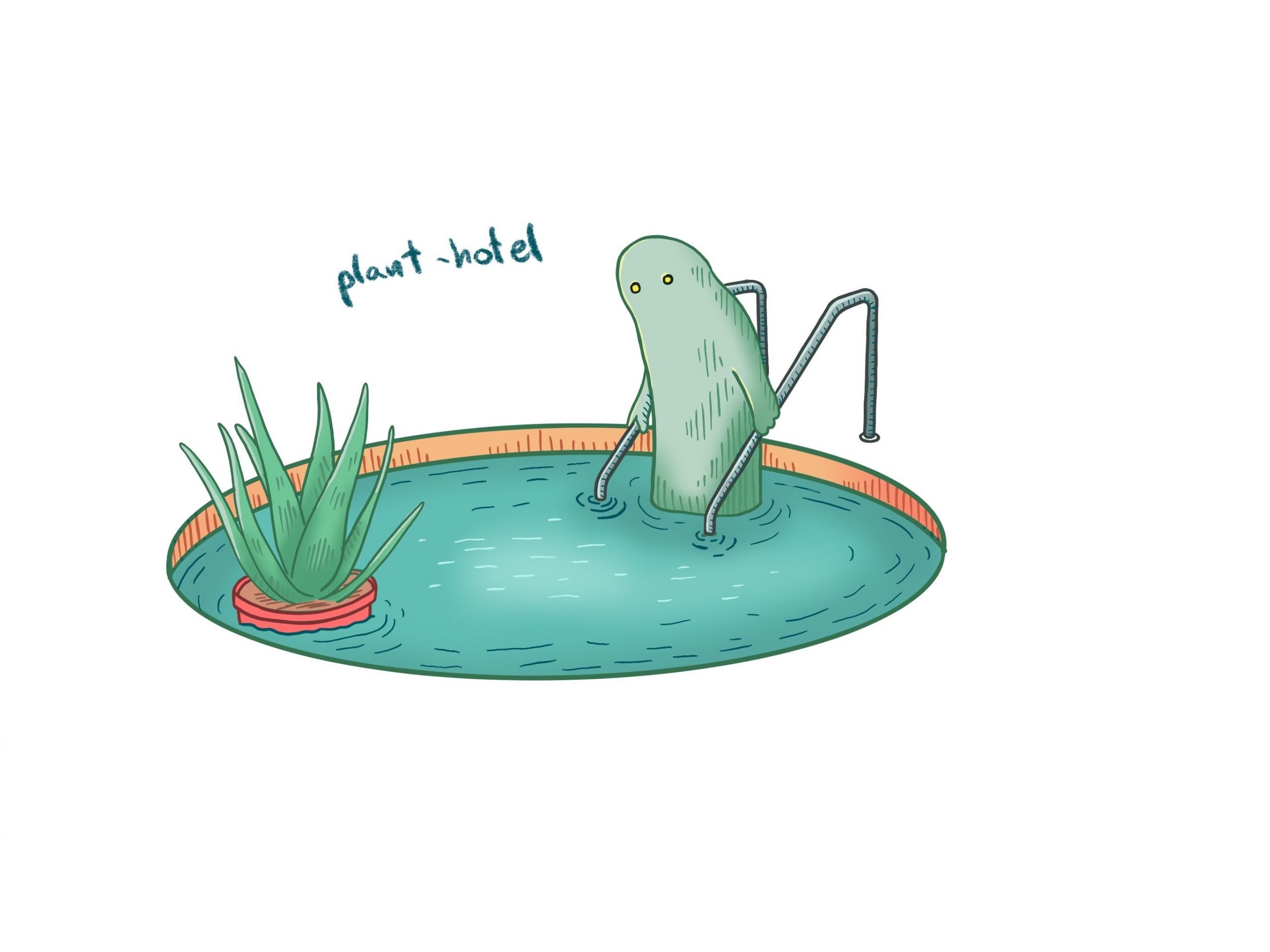 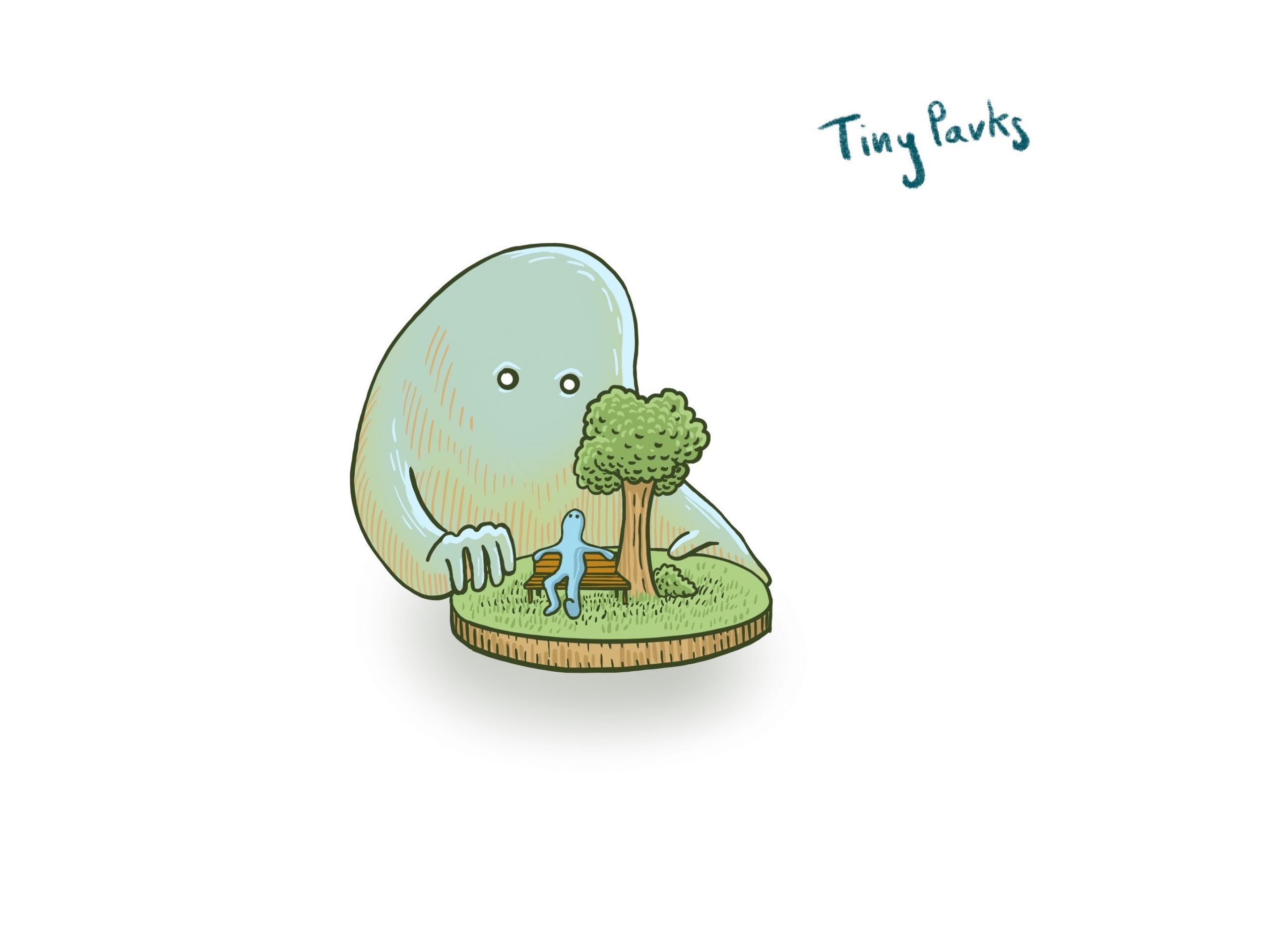 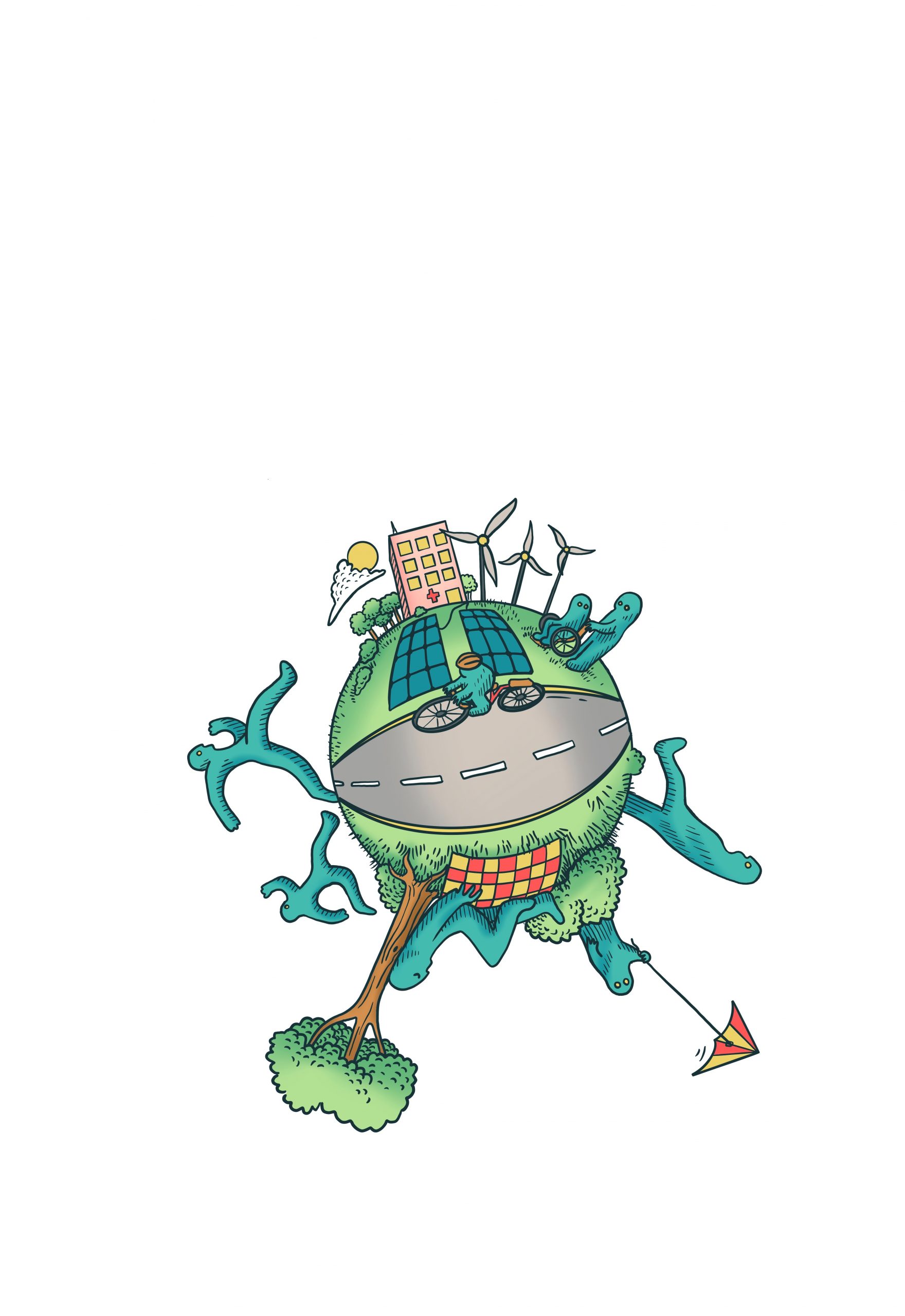 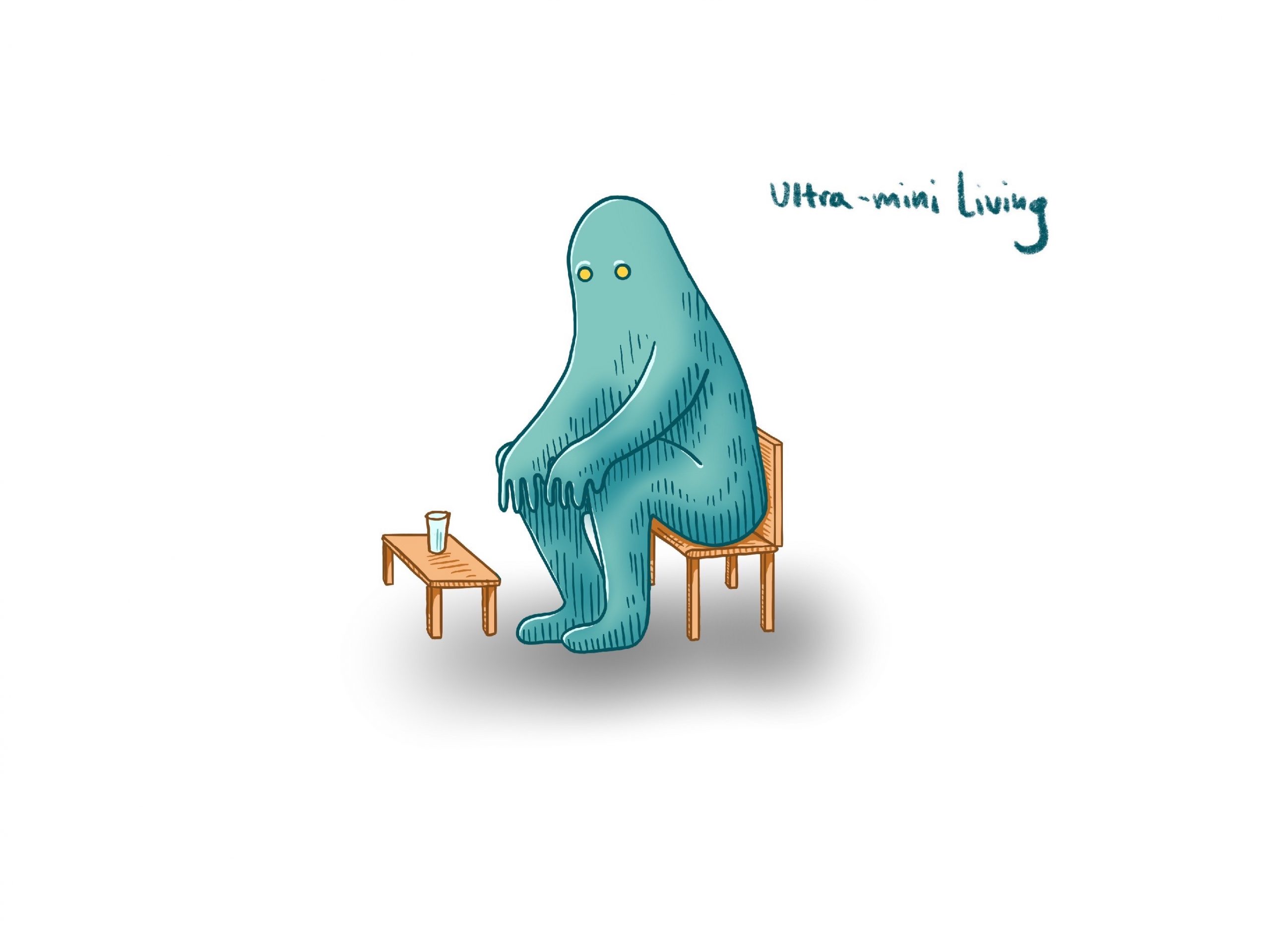 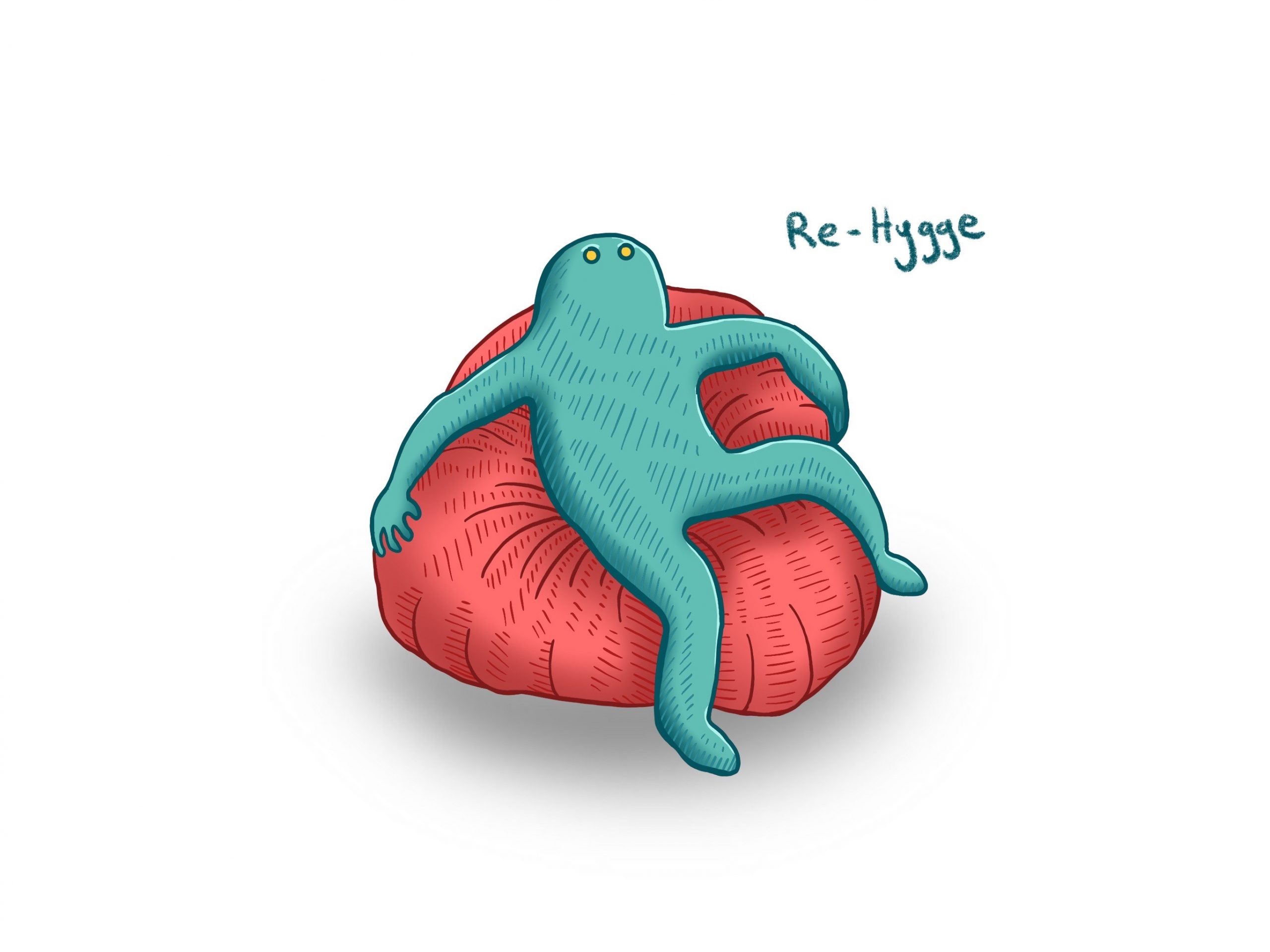 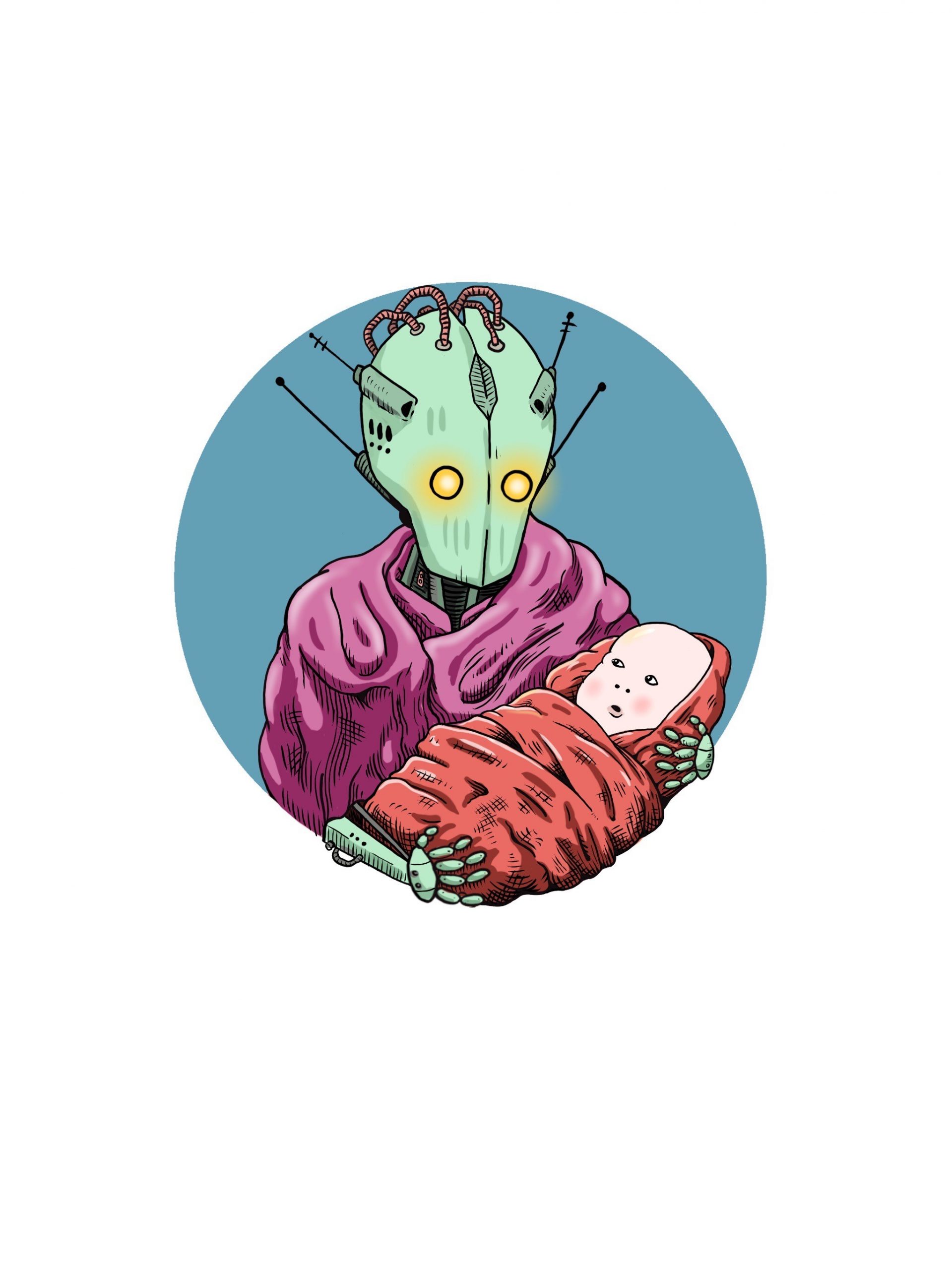 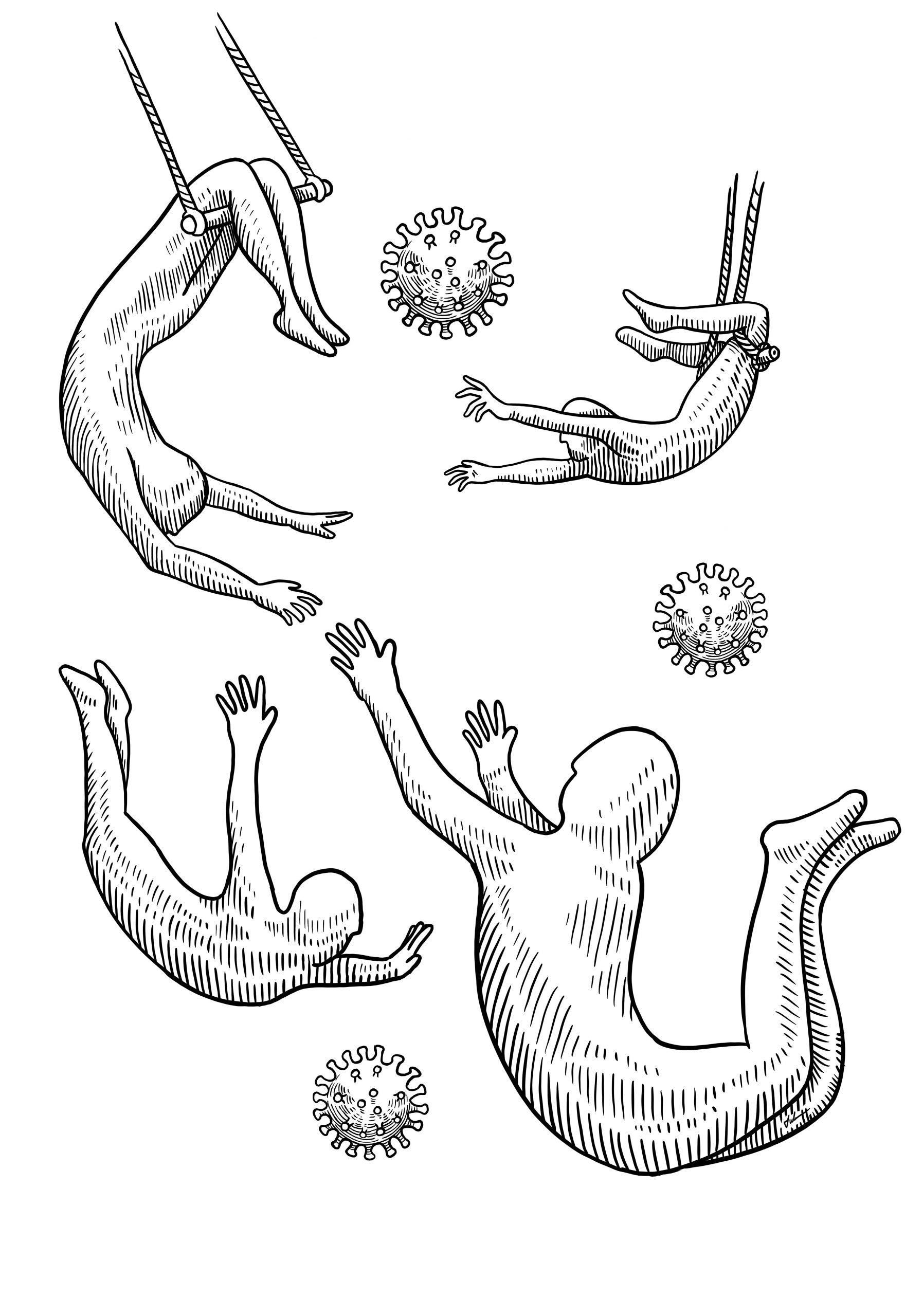 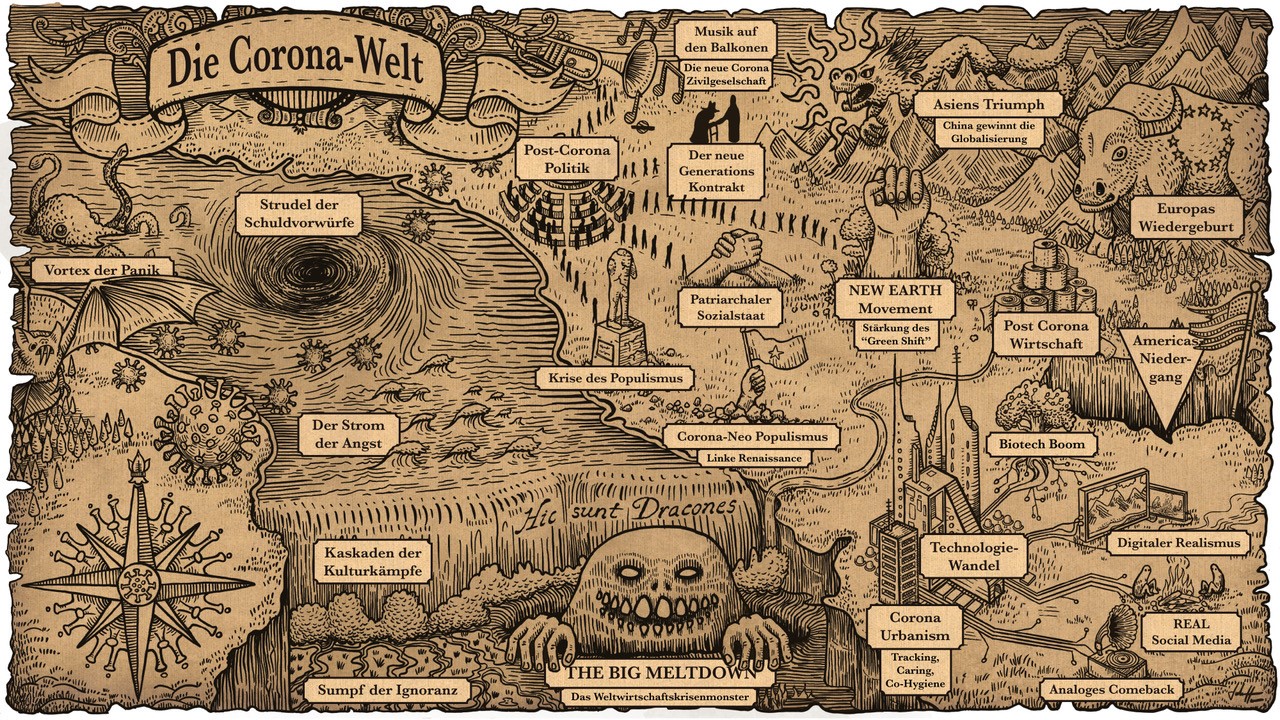 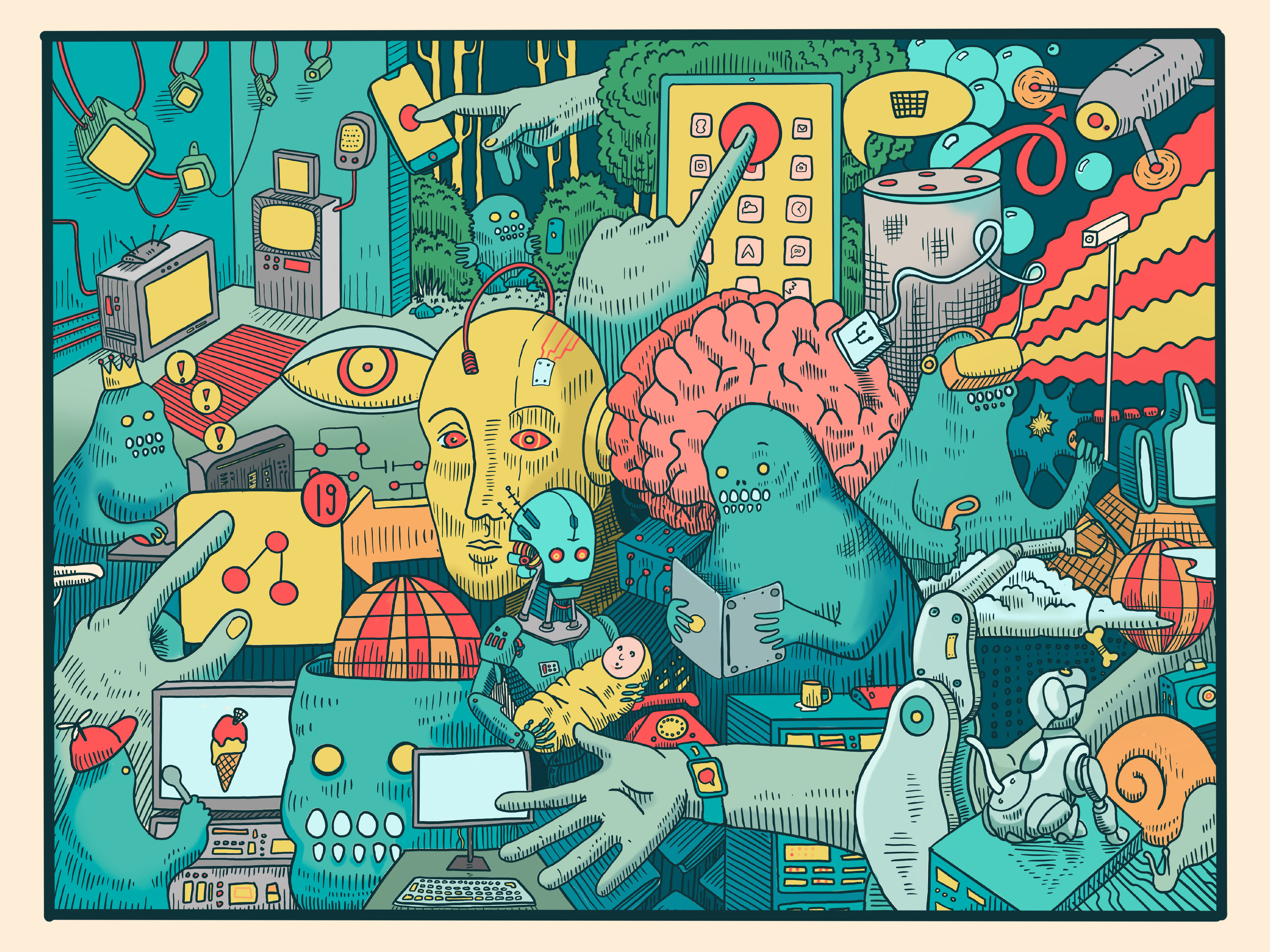 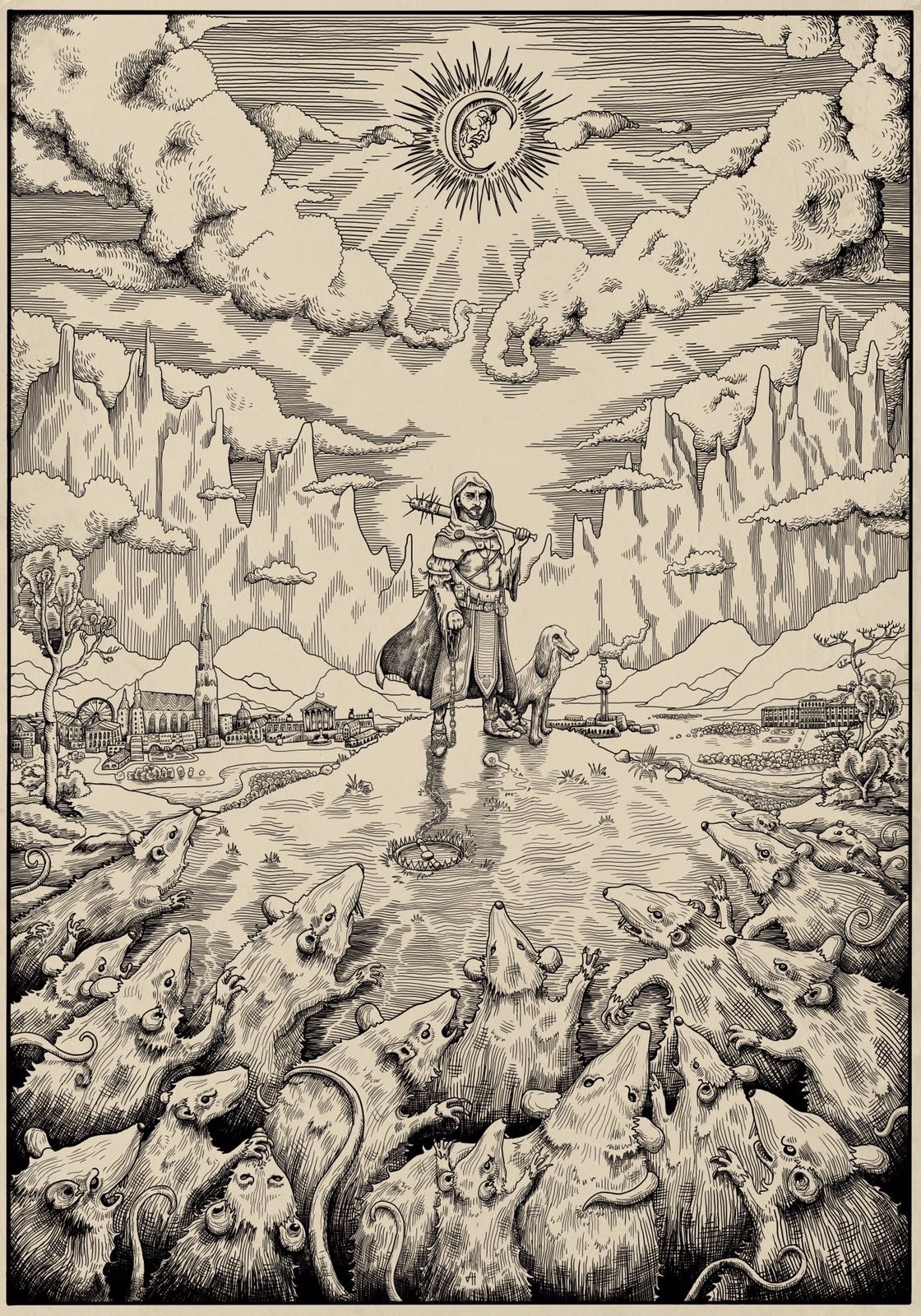 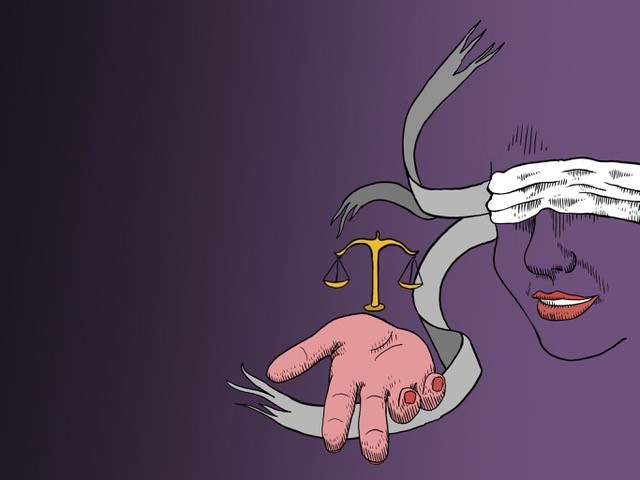 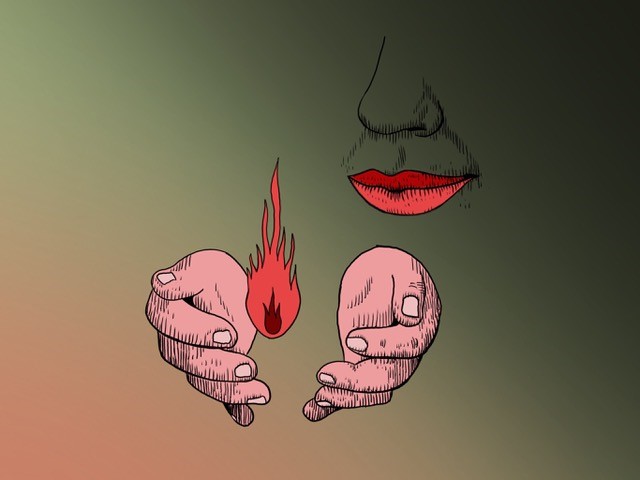 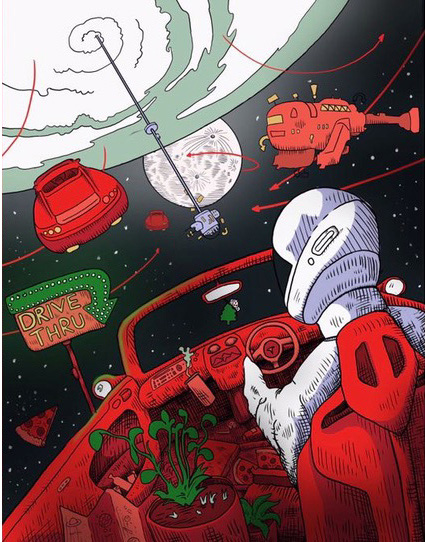 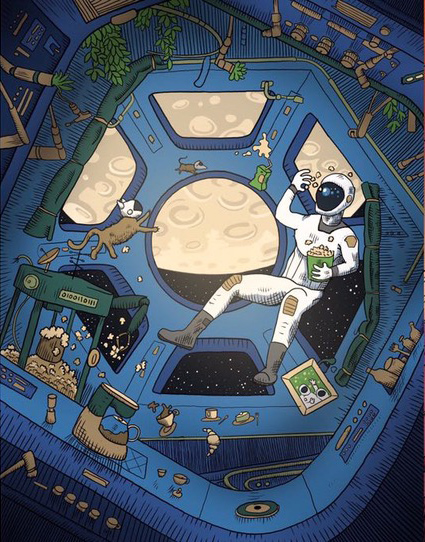 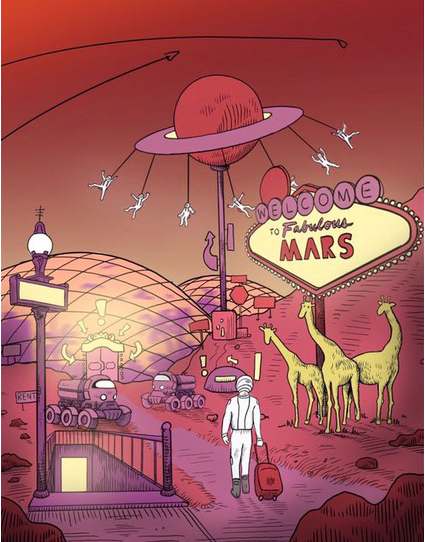 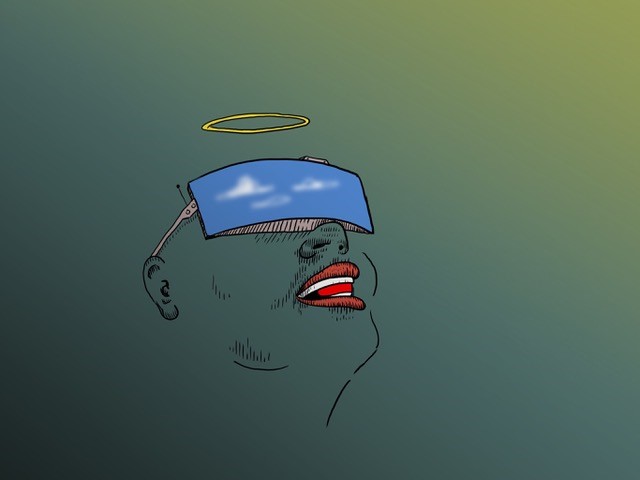 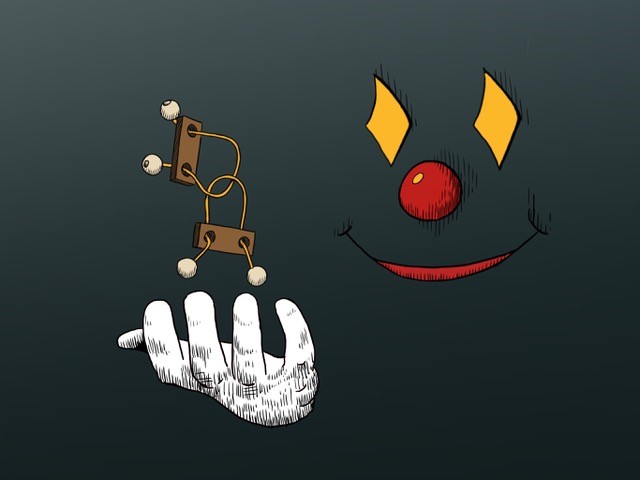 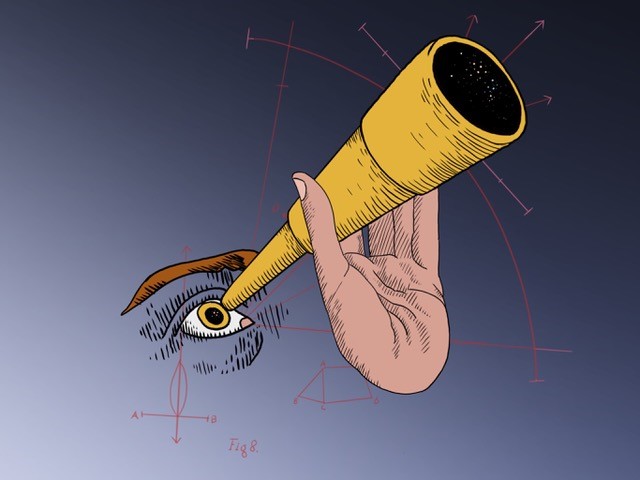 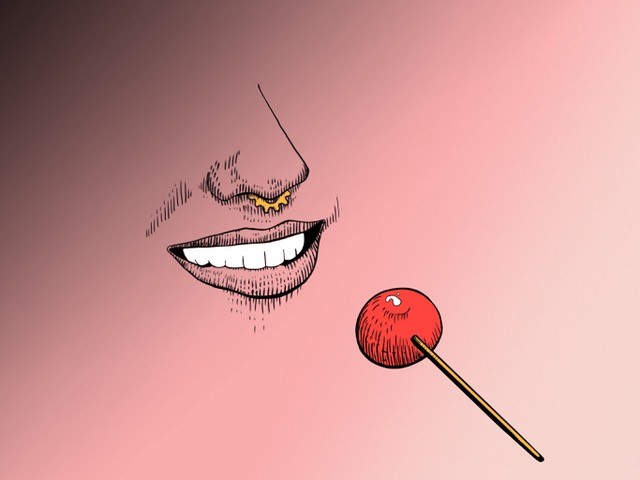 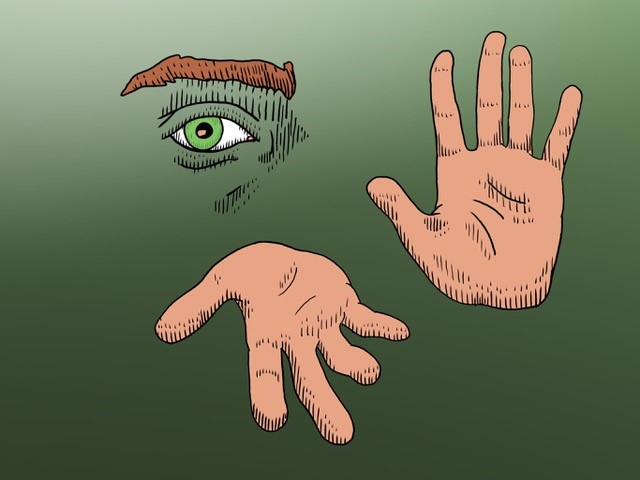